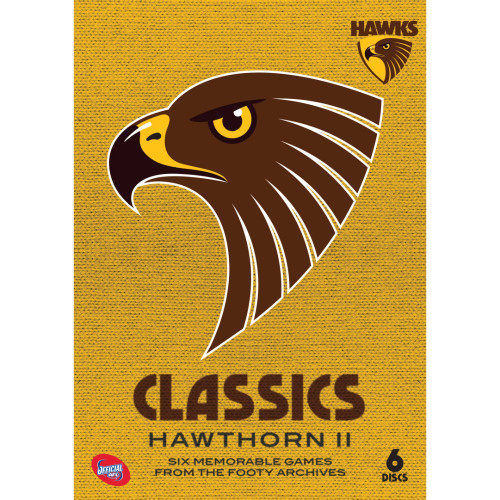 We’ve dug deep into the VFL/AFL match archive to bring you six must-watch games of footy.

So sit back relax and take a stroll down memory lane as we relive a selection of rare and memorable classic games from the Hawthorn Football Club.